Thought I’d take a break from all the weddings and tell you about a little children’s shoot I did recently. The cutest ever sister and brother came to my studio to have their photos taken. Meet Charlie and Isabella! 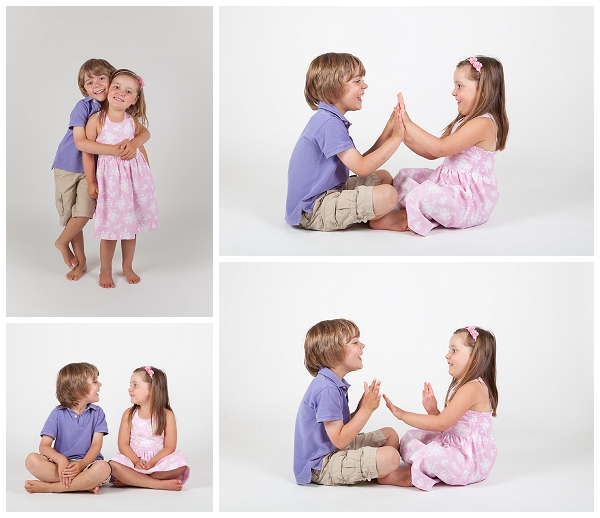 Aren’t they sweet?! I don’t think I’ve seen a sister and brother be so nice to each other and have so much fun together as these two. 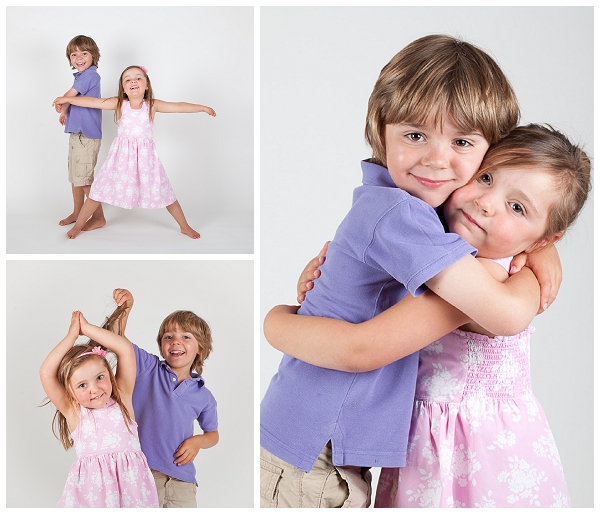 I had some silly hats in my studio so we played with them for a little while. Charlie was such a charmer and had great ideas of his own for some poses! 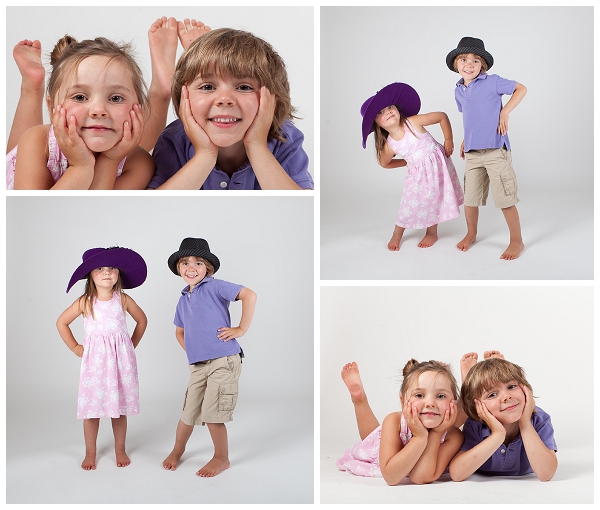 But a lot of the time they were just larking about and having fun – which is not only allowed but strongly encouraged at the Light Trick Photography studio! 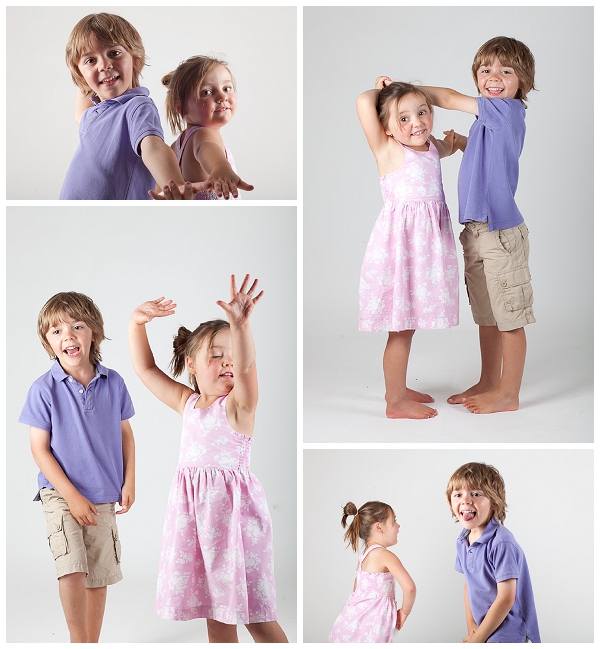 I asked their mother to get in a few photos – she didn’t want to, really, but I thought I’d ask anyway, in case she changed her mind afterwards. Isabella showed me how to put all the toys into a neat row, which apparently is her speciality. 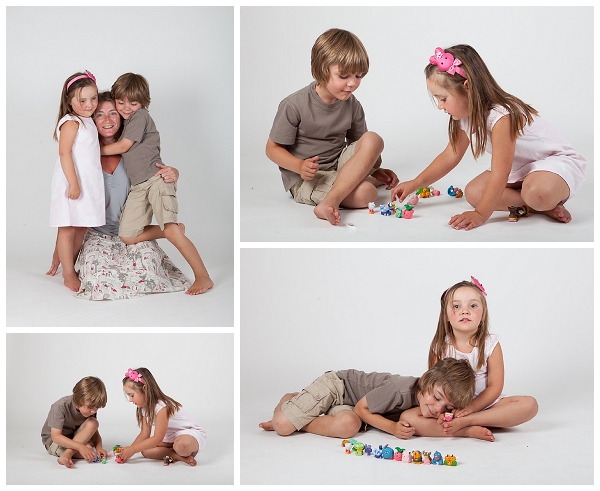 I think we all had a great time spending some time in the studio and having a fun photo shoot. Such a close and lovely family – there were a lot of hugs and kisses and playing together, posing, jumping, dancing and twirling… Is there anything that we didn’t do? It was an absolute joy to meet Charlie and Isabella! 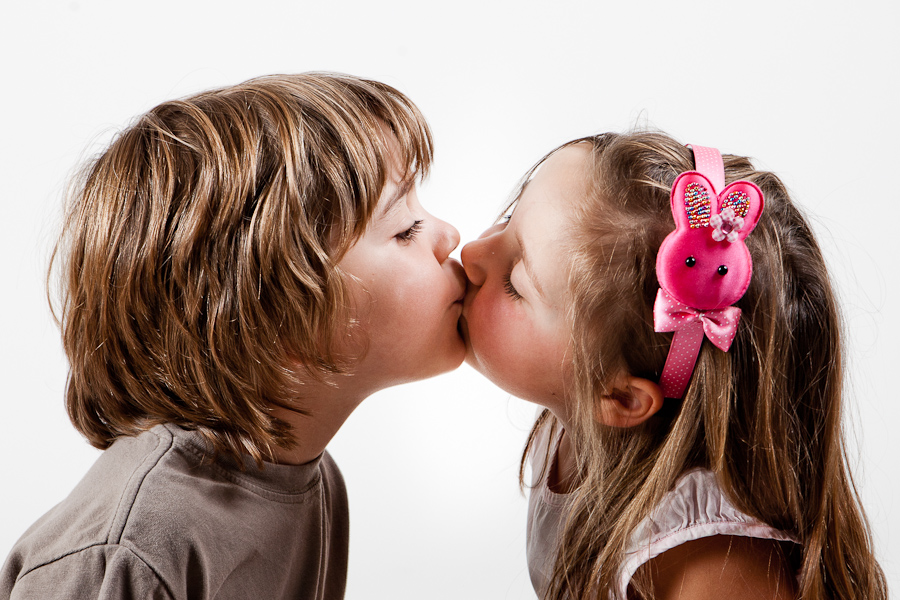